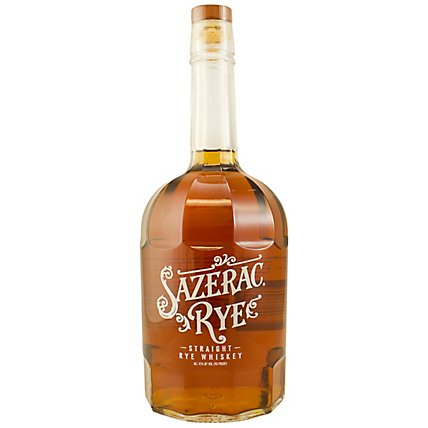 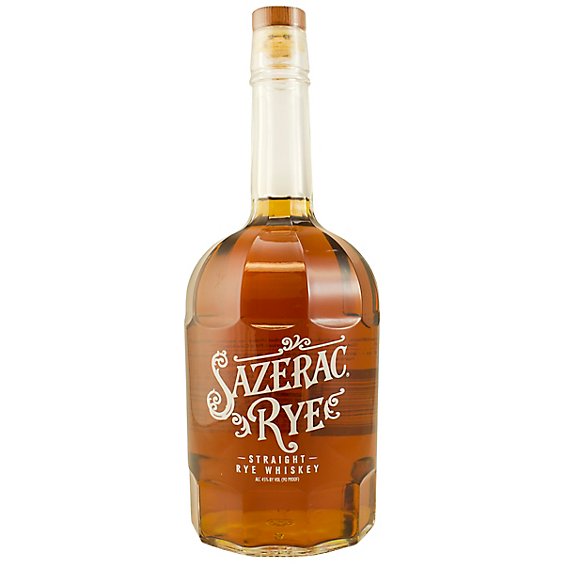 The One and Only New Orleans Original. Sazerac Rye Whiskey symbolizes the tradition and history of New Orleans. Rye Whiskey dates back to the 1800's, around the time when saloons, veiled as Coffee Houses, began lining the streets of New Orleans. It was at the Sazerac Coffee House on Royal Street where local patrons were served toddies made with Rye Whiskey and Peychaud's Bitters. The libation became known as the "Sazerac" and America's first branded cocktail was born. This is the whiskey that started it all.