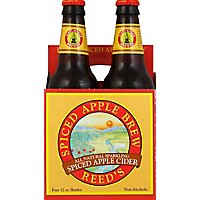 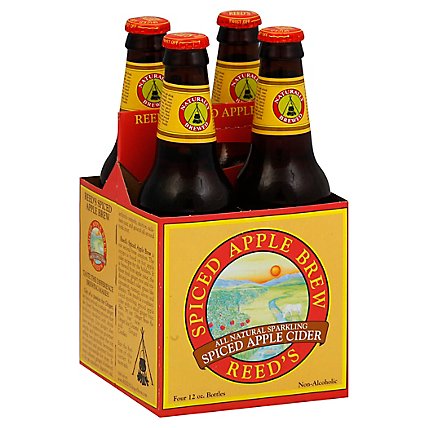 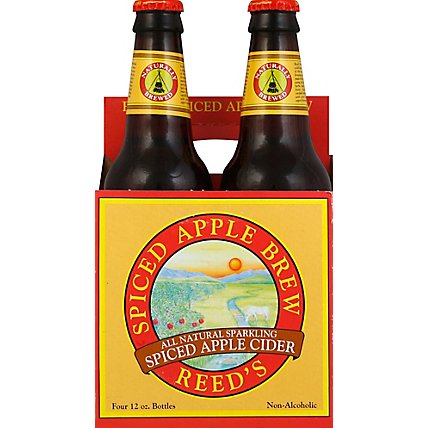 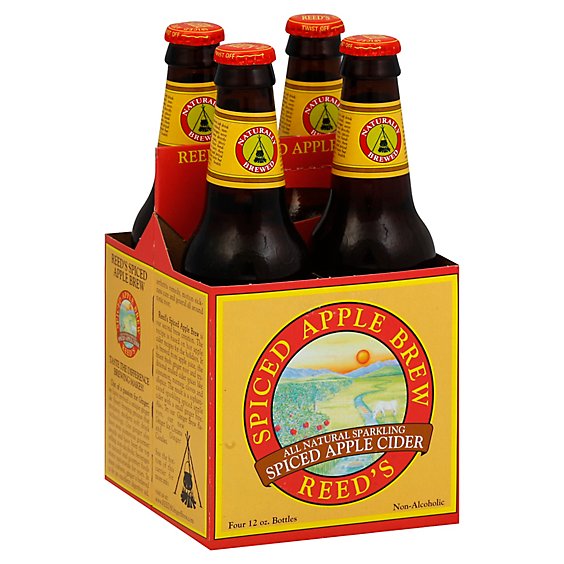 All natural sparkling spiced apple cider. Non-alcoholic. Taste the difference Brewing makes! Out of a passion for Ginger, we have revived a unique ginger ale (beer) brewing process that predates modern soft drink technology. Our ginger ales have won numerous gourmet awards and have been the top selling non-alcoholic beverages in natural and gourmet foods stores nationwide for years. In many cultures, ginger is believed to be an excellent digestive aid. arthritis remedy, motion sickness cure and general all around tonic root. Reed's Spiced Apple Brew is our second brew creation. The recipe is based on hot apple cider recipes for the holidays. It is brewed from apple juice, the finest fresh ginger root and traditional mulled cider spices like cinnamon, nutmeg, cloves and allspice. The result is a sophisticated sparkling spiced apple cider with a small ginger bite.

Already have an account? Sign in
Welcome We’ll need to set up your preferences to get you started with your first Schedule & Save order.
Continue

Sorry for the inconvenience. Please try again
Scheduled!
We will send you notification through email when your order is in process. Click on Manage to visit your Manage Schedule & Save page for more details.
Continue Shopping