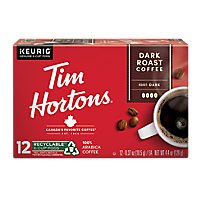 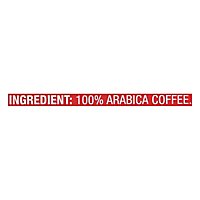 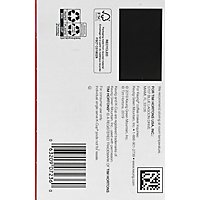 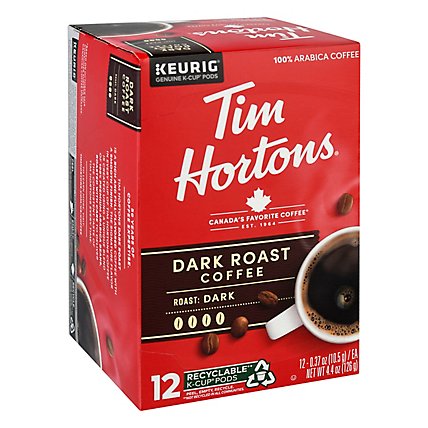 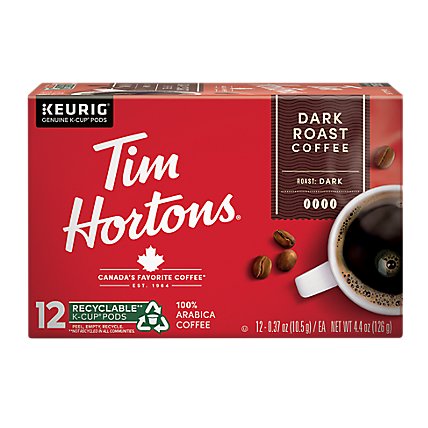 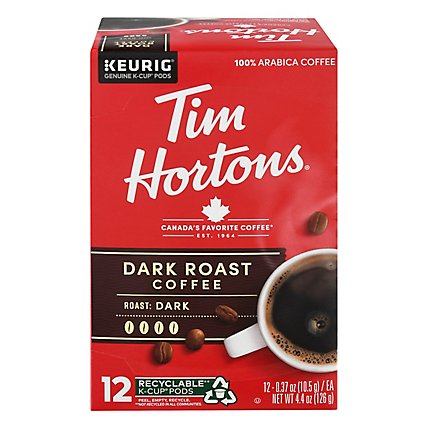 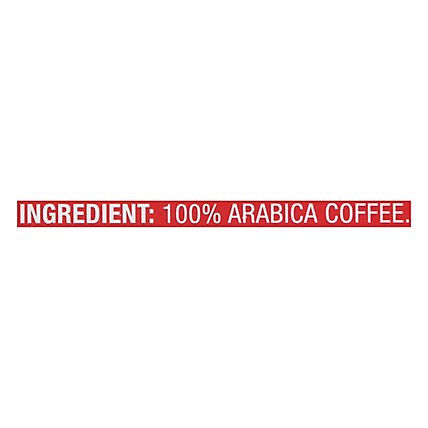 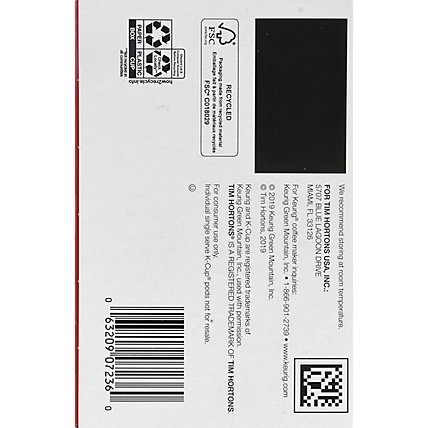 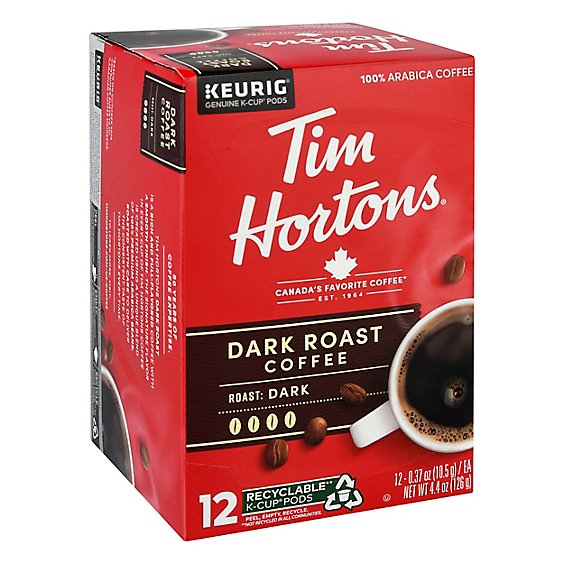 We were founded by one of Canada's most celebrated hockey stars, Tim Horton. In 1964, Tim opened a coffee and donut shop in his neighborhood, setting out to create a place where anyone could go at any time and feel at home. A place where the door was always open for neighbors to pop by, where there was always a pot of coffee on (a fresh pot every 20 minutes to be exact). That single coffee shop became such a favorite that more locations soon began to open in neighborhoods across Canada, then the US, and now parts all over the world.

We recommend storing at room temperature.

Already have an account? Sign in
Welcome We’ll need to set up your preferences to get you started with your first Schedule & Save order.
Continue

Sorry for the inconvenience. Please try again
Scheduled!
We will send you notification through email when your order is in process. Click on Manage to visit your Manage Schedule & Save page for more details.
Continue Shopping